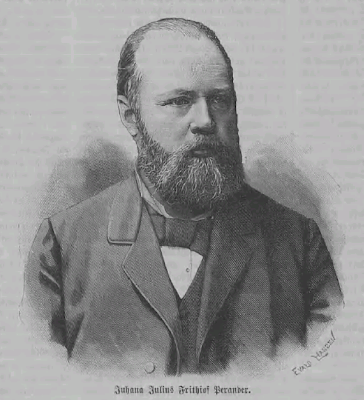 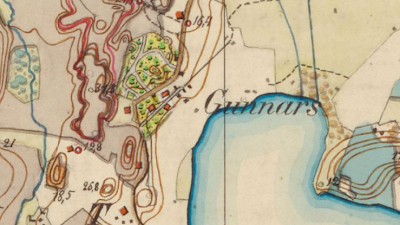 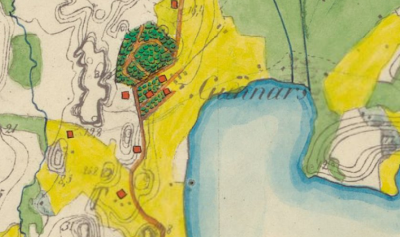 Tukholma 18.3. (London Gazette 3.4.1714): "We have receiv'd advice from Finland, that the Muscovite Army was advanc'd near Vasa, where we have a Body of Five thousand Men, and as the Enemy is very much superior in Force, we are under great Apprehensions for our Troops in that Province."

Hampuri 10.4. (London Gazette 6.4.1714): "They write from Petersbourg, that the Czar had receiv'd an Express from Prince Galizen, with an Account, that he had attack'd the Swedes near Wasa, and had entirely defeated them after an obstinate Fight, which lasted four Hours. He had taken several Officers Prisoners, and had made himself Master of all their Artillery, together with a considerable number of Colours and Standards. The same Advices add, that the Czar was resolv'd to make the campaign in Person, and Prince Menzikoff was to command under him. His first Attempt would be upon the Isle of Aland, which being once reduced, there was nothing to hinder him from penetrating into the Heart of the Kingdom."

Hannover 10.4. (London Gazette 6.4.1714): "We have receiv'd advice from Petersbourg, that the Muscovite Army under the command of General Galizon, had attack'd the Swedes at Kyro near Wasa, and were twice repuls'd with considerable Loss. But being much superior in number to their Enemies, they brought up fresh Forces, and charg'd them a third time. The Swedes were entirely defeated, and Major-General Arenfeld, their commander, escap'd with great Difficulty, and retired to Carleby, with about Seven hundred Men that remained after this Action."

Berliini 10.4. (London Gazette 10.4.1714): "... from Petersbourg bring an account that the Muscovites have lately defeated a Body of Eight thousand Swedes in Finland, in which Action the latter are said to have lost Five thousand Men."

Hampuri 13.4. 10.4. (London Gazette 10.4.1714): "We are assur'd, that the Czar will give Leave to the Swedish Officers, whom he has taken Prisoners, to return home, provided they will oblige themselves by Oath, not to serve against him or his Allies, during the Course of the present War. They write from Stockholm, that an account was brought there of the Defeat of the Swedish Troops in Finland, which had occasioned a great Consternation among the People, and Orders were given to raise some new Forces for the Defence of that City."

Hannover 27.4. (London Gazette 20.4.1714): "We have receiv'd advice, that Major General Arensfeld had gathered together a Body of Two thousand Men at Carleby in Finland, and having been since reinforc'd by fresh Troops from Sweden, it was thought he might be in a Condition to oppose the Progress of the Muscovite Army, which had suffered very much in the late Action in that Province."

Tukholma 9.4. (London Gazette 24.4.1714): "The Muscovites have undertaken no Design since the defeat of the small Body of Men we had on the Frontiers of Finland; and Advice is come from thence, that Major General Arnfeld hath gather'd together the remains of his Troops at Gammel and Carlebi, in order to hinder the Enemy's Progress into the Country."
Kirjoittanut Kaisa Kyläkoski klo 16:58 1 kommentti: 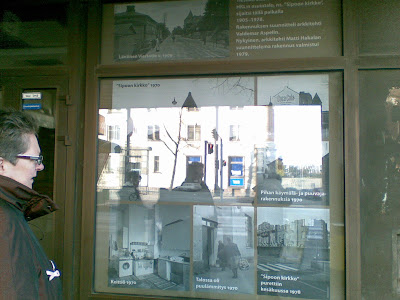 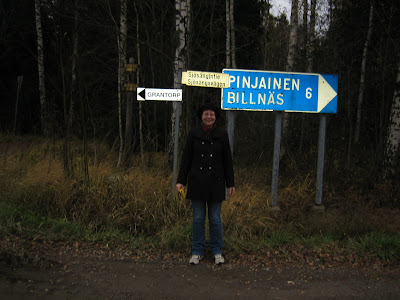 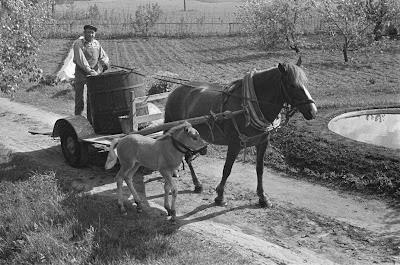 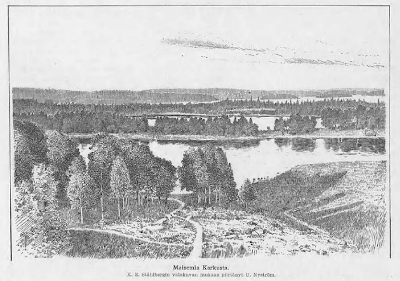