Notes of a tour in Finland (Part II)

The Finlanders are a rather undersized race of people, and a cavalcade of them, with their small carts and still smaller horses, might, without much strech of imagination, be taken for so many Orkney or Highland cottagers. At Borgs, where we slept, a pleasing anecdote is related of the late Emperor Alexander during his journey through Finland many years since. The Czar was, at an early hour of the morning, enjoying as usual his cigar at the hotel window, when he observed an old man advance and survey very inquisitively his travelling carriage. The sentinel on duty was about to repulse him, when the Emperor interfered, and familiarly inquired the object of his curiosity. The man proved to be the vehicle maker of the little town, and on the Emperor asking how he liked the carriage, he replied that it was “passably good” but not at all like he could have made it The Emperor's humour happening to be amused with the self-sufficiency of the obscure village cart-maker, ordered him to be furnished with everything needful for building a handsome carriage. The order was duly executed, and the carriage reached St Petersburg, where it had the merit of being very unlike all the others, and though not the most elegant, was no doubt the most curious, both from its history and form, in the imperial stables.

The small town of Fredericsham, through which we passed, is chiefly known by its having been the place in which the Swedish commissioners arranged the treaty, which, more than thirty years since, gave over Finland to Russia. The change which takes place in the appearance of the inhabitants on leaving that part of Finland which is still called Swedish is very marked. The half Calmuc, half Esquimaux features, the long beards, sheep-skin dresses, and the excessive filth and apathy of the Russian Finlanders, make indeed a very disagreeable impression on the stranger. Viburg, through which we next passed, was, at a remote period, colonized from Germany, and still bears traces of a style of building materially differing from the Russian, while in respect to language it is a little modem Babel, where four distinct tongues are very generally spoken by the inhabitants, viz., German, Swedish, Finnish, and Russian. The hotel at Viburg is so good, that it is one of the most desirable resting-places on the whole route from Abo to St Petersburg.

In Western Finland we met with moderate cleanliness, and always with extreme civility in the small posting inns where we stopped to rest or take meals; but after passing Viburg this ceased to be the case, and the horrors of a sleepless night passed in a miserable inn, about thirty miles from St Petersburg, will not readily be forgotten.

Eastern Finland is much more level in surface than the western district, and the same interminable pine forests meet the eye in every direction, without the agreeable variety afforded by mountain and valley in the latter.
Kirjoittanut Kaisa Kyläkoski klo 06:26 Ei kommentteja:

Notes of a tour in Finland (Part I)

From Stockholm to Abo our steampacket's course lay through a vast archipelago of rocky, pine-clad islands, as barren of other vegetation as can be well imagined, and the navigation was very intricate and not a little dangerous. On reaching Abo and finding that the St Petersburg steam packet had left some days, we were compelled to undertake the land journey through Finland, and most fortunately encountered a Norwegian gentleman, who, having purchased a spare carriage at Stockholm, kindly made us an offer of its use as far as Petersburg, a favour which we gladly accepted, the more especially as there was combined with it the pleasure of very agreeable sociaty during our journey, and access to the services of a retinue of domestics speaking all the requisite languages. Abo is the most commercial town of Finland, and possesses many handsome buildings.

We proceeded on our way, but on the second evening of the journey, in consequence of having been delayed by sandy roads, a terrific thunder-storm overtook us. The night was excessively dark, and the occasional flashes of lightning only tended to show more distinctly its pitchy blackness, while the rain fell on us as if the string of a shower bath had been pulled. The plunges of the carriages down the hills were absolutely fearful, but more indebted to good fortune than aught besides, we escaped with the harmless upsetting of one carriage of the cavalcade, and arrived after midnight at our resting station perfectly saturated by the deluge.

Helsingfors is said to be a miniature duplicate of St Petersburg, and is a peculiarly handsome little town, and has been much improved since its dependence on Russia, and since it became the capital of Finland. One of the medical gentlemen of the place kindly conducted us through the University, which is an extensive and elegant building. An observatory stands on one of the hills in the immediate neighbourhood, and we beheld from it, in the roadstead, five Russian vessels of war covered with gay flags in honour of the fête of St Alexander Nievskoi, of which that day happened to be the anniversary. The scenery hitherto, since leaving Abo, has been little varied, consisting chiefly of rocky hills covered with pine trees, between which lie log villages surrounded by patches of cultivated and meadow land.

There was nothing to vary these objects unless where the scattered birch trees, whose leaves had been changed by the early frosts of night, stood like giant laburnums with their yellow foliage: and these, contrasting well with the dark pines, seemed like the vegetable gold and emerald setting of those rocky mountains.

The Finlanders are certainly not a handsome race, but are interesting by means of their quiet simplicity, integrity, and poverty. Happening to pass through a part of their country on Sunday, we met great numbers of the peasantry en route to church, with their bibles under one arm and their shoes and stockings, after the Irish fashion, under the other. It would no doubt greatly grieve the sanctified spirit of Sir Andrew Agnew to learn that, though a law has existed for above 200 years in Finland prohibiting Sunday travelling, it has, for more than half a century past, been a dead letter in the Statute Book.
Kirjoittanut Kaisa Kyläkoski klo 06:19 Ei kommentteja:

What:
Finland’s history from prehistory to the present. Emphasis on the period after 1809.
For Whom:
For both Finns and foreigners with and without previous knowledge of Finnish history. Opportunity to earn academic credit.
Who:
Jason Lavery, Professor at Oklahoma State University, Docent at Helsinki University, Author of The History of Finland. Teacher of the Year, Finland’s Association of Summer Universities 2010
When:
June 6 - June 16 Monday - Thursday 17:15 - 20:00
Where:
Metropolia University of Applied Sciences, Bulevardi 31
Attend as many lectures as you like. It’s free in every respect.
For exact lecture titles and more information, please visit http://www.kesayliopistohki.fi/ 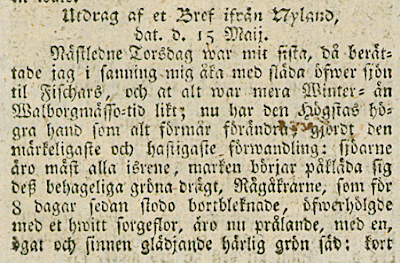 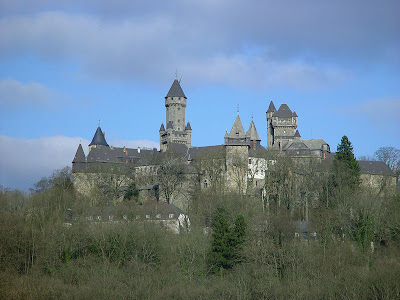 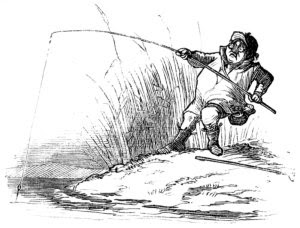 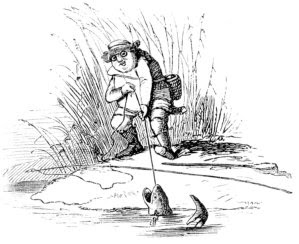 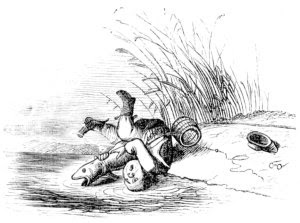 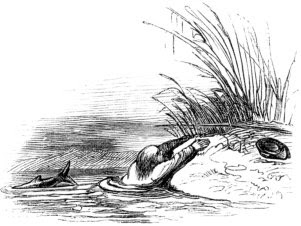