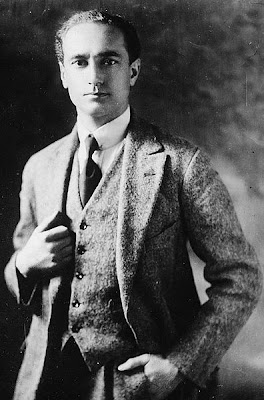 Tukholma 2.3. (London Gazette 26.3.1720): "The Weather having been for some Weeks very mild, there is little Ice in the Bothnick Gulph, so that some small Muscovite Galleys from Finland or Aland appeared last Week within a few Leagues of Gafle,..."

Tukholma 13.4. (London Gazette 30.4.1720): "The Intelligences from Finland speak so positively of the great Preparations which the Czar is making there, that it is still apprehended here he will make a Descent into this Kingdom so far up the Bothnick Gulf, as no naval Force can advance to hinder him, and therefore about 6000 Men are ordered to march forthwith towards Gafle to form a Camp in that Neighbourhood, and the General of the Artillery Baron Hamilton, sets out the Beginning of the next Week to command that Body. A rural Dean of Wasa in Finland, who was some while ago seized at Hambourg, and sent over hither, has been lately several times examined by a Committee of the States, upon his having accused a great many Persons of Distinction, of holding Correspondence with the Muscovites; but he has at last owned all he had charged them with to be false, and at the same time confessed that he came himself over hither as a Spy last Year, and was now returning to Petersbourg, by way of Hambourg, to give the Czar Information of all Occurences in this Kingdom; for which Crimes he is now ordered to be prosecuted, and will without doubt very shortly suffer some exemplary Punishment."

Tukholma 11.6. (London Gazette 28.6.1720): "We have Advices from the Province of Wester-Bothnia, that the Muscovites are gone from Uma, but whether they are retired to Finland or gone higher up the Gulph is yet uncertain"

Tukholma 21.6. (London Gazette 21.6.1720): "Last Week Adjutant Freidenfeldt, who is a Native of Finland and well acquainted with that Coast, was sent out with Sloop and 36 Soldiers to get Intelligence of the Enemy: In his Way towards Abo he met at the West End of Aland with three Muscovite Sloops, which on his hoisting Muscovite Colours made towards him; as soon as he was near the foremost of them he hoisted the Swedish Flag, attacked and after a short Dispute took her with a Lieutenant and between 50 and 60 Men; he then made towards the second, which was commanded by a Captain with the like Number of Men, and boarded and took her also; but the third got among the Rocks and so made her Escape. About 5 or 6 of the Moscovites were killed on this Occasion, but none of the Swedes. The said Adjutant has brought the two Officers with 108 common Soldiers Prisoners hither. On the 3d Instant the Rural Dean named Brenner, who was seized last Winter at Hambourg, and brought over hither, was condemned to lose his Head at the Gallows, and to be buried under it, and on the 13th the Sentence is to be executed upon him." 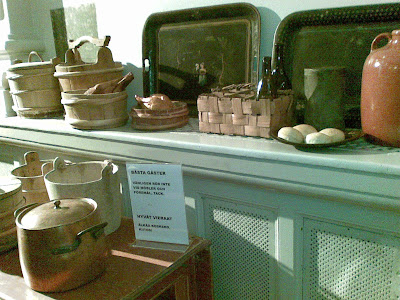 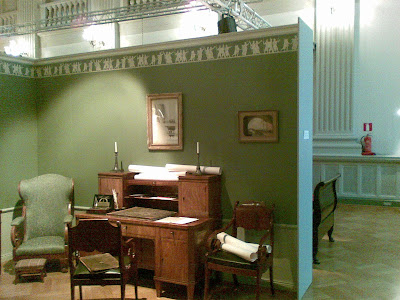 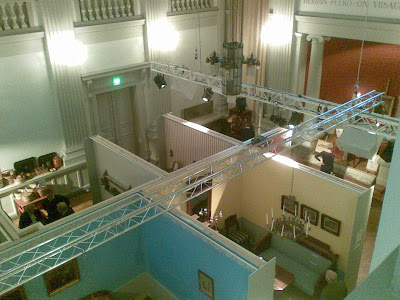 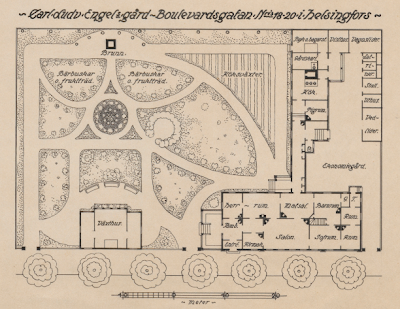 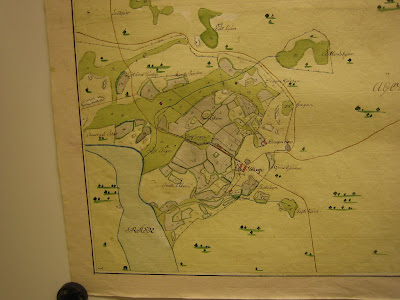 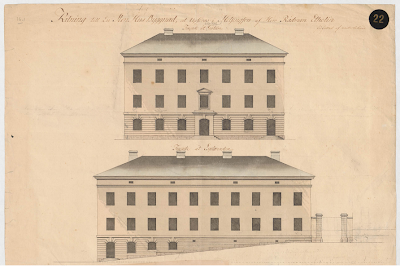 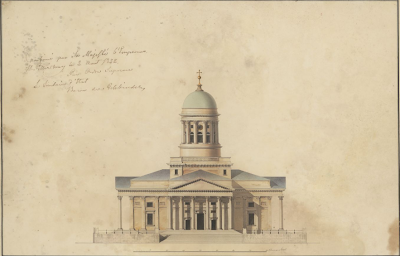 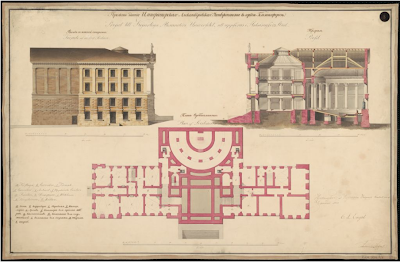 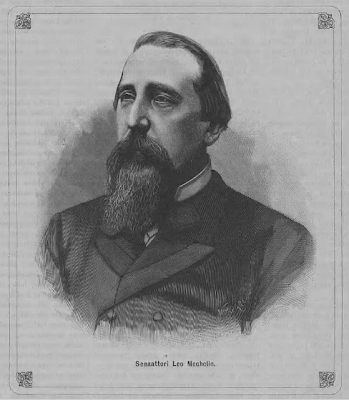