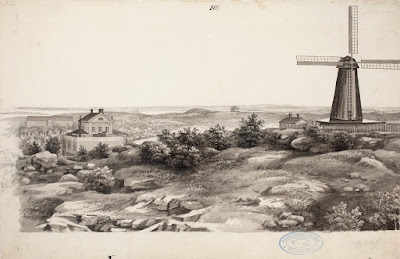 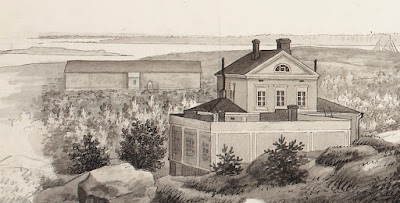 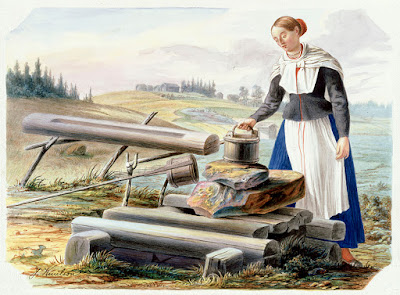 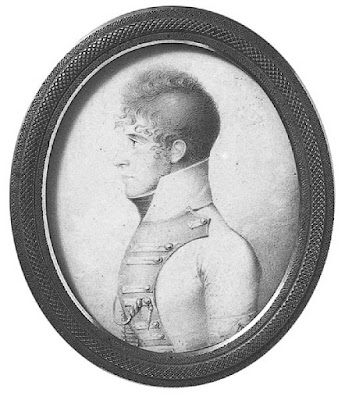 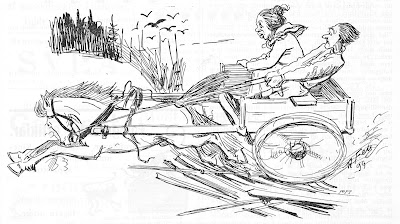 Dear St. Nicholas : Perhaps you would like to hear from a little Polish girl who lives in St. Petersburg. We have been taking you for two years, and we like you very much and always look forward to your arrival.

I thought some of your readers would like to hear of a trip we made to the greatest waterfall in Europe, called "Imatra," in Finland, near Lake Saima. We left St. Petersburg at five o'clock in the afternoon. The train for Finland was so crowded that we could not get places for all our party until we came to Terioky, where some people left the train. We had to change at Viborg, where we had just ten minutes to take our tea, which was very hard to get. There were so many people hurrying and scurrying on all sides, and then so many false alarms, that we thought we should be left behind. However, at last we were comfortably seated and could enjoy the lovely views as we were carried rapidly along.

At eleven o'clock we arrived at Imatra and took the diligence and were soon within hearing of the great rushing water of the falls. Oh, how beautiful it was in the moonlight! The hotel was very full, and as we had secured our rooms beforehand by telegram, and were very tired, we went to bed and slept very soundly notwithstanding the noise of the water in its mad rush from rock to rock. In the morning we were soon ready to explore. When we came quite near to the fall, after descending many steps, the water was quite white, and it seemed as if it were boiling with the force and rush of the great volume.

We could not stay very long, as we intended to make an excursion to Rauha. The diligence was ready when we went back to the hotel, and we started with three horses (which we call "troika") up hill and down hill, flying along the road singing and laughing all the way until we arrived in sight of the lake at Rauha. There is a hotel where we ordered luncheon, and while it was being prepared we took a boat and went for a row on the lake. In an hour we came back very hungry, had our lunch and returned to Imatra to rest before going to visit the little falls of Imatra. It seemed to me very strange that the waters were quite calm on both sides of the river, but the middle was one seething mass. We hired a man to throw in a barrel and a wooden buoy, to see the effect, and very rapidly they were carried along from wave to wave, dashing against the rocks, until they were carried into the smoother water, where a boy could go in a boat to fetch them.

Next morning we took a diligence to Joös-Tilla, where we lunched, and then went in the steamer through Lake Saima. We had to pass through some canals, and it was very amusing to go lower and lower as we passed through the locks. We arrived at Viborg, where we dined, and afterwards took the last train to St. Petersburg, where we remained for the night, or rather for the next morning, for we did not arrive till 2 o'clock A. M., and at ten we were on our way home. My little brother and sisters were waiting to receive us. We were once seven children, but we lost our eldest brother; he was a lover of St. Nicholas. 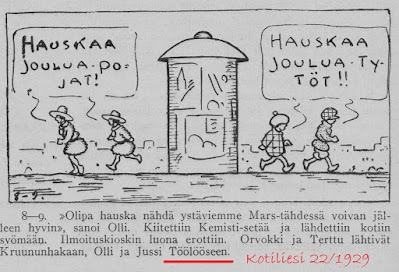 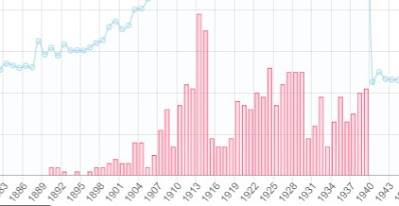