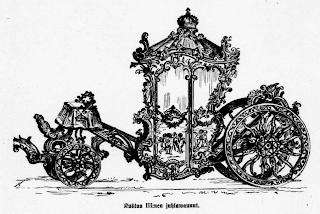 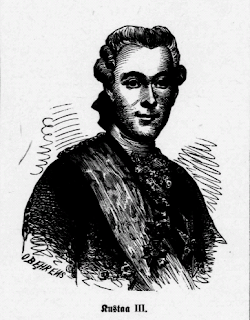 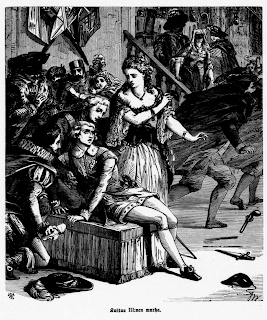 THE BIRCH TREE.
Who would say that the birch, a tree in appearance the most sterile, and one of the most despised in the happy countries where the forests abound with fruit-trees, is, in the north of Russia, the most useful and most valuable of all trees? Without the birch, Finland, Ingria, and Esthonia would, perhaps, be deserted; for it is to the inhabitants of those provinces of the same resource as the cocoa-tree to the Indians. The Finlander, above all, subsists almost through this beneficent tree. Of its wood he makes his cart and his implements of husbandry; its outer bark, impenetrable to moisture, serves for roofing the cottages. With the second bark the Finlander makes ropes, mats, and coverings, which serve him for a cloak in rainy weather : he weaves it into baskets, buskins, and sabots, very light and convenient : he makes of it all sorts of kitchen vessels and household utensils. The young shoots of the birch feed him in times of scarsity, and he frequently mixes some in his rye bread; he also makes flour with the tender bark and the alburnum: the shoots of the birch are likewise the common food of the wood-hens, heath-cocks, and all the birds that spend the winter in the north. With the sap of this tree, the Finlander makes a vinegar rather agreeable than otherwise : its leaves serve him for dyeing several stuffs yellow : its gum is a delicacy to him, and he recommends it on several occasions as a remedy: its boughs, in short, furnish him with baskets and brooms; and a woman never goes to a bath without having in her hand a branch of birch to flog herself, and to cover her nakedness when she comes out of it.

The sentimental and captivating author of the Studies of Nature, who has so well observed the admirable contrast which the birch and the fir form in the vast forests of Finland, owed some additional touches of his pencil to that nourishing tree, which, in the north, supplies the place of the beneficent oak, deified by our ancestors.

Hannover 30.6. (London Gazette 4.7.1713): "Part of the Muscovite Army under his Command hath passed through the Country of Saxe-Lawenburg towards Pomerania, where it is to be divided into two Bodies. [...] The other Body is to march into Finland, to augment the Czar's Army, which is to be commanded by Prince Menzikoff, and he is ordered to go thither as soon as possible, his Majesty intending to return to Petersburg."

Hannover 7.7. (London Gazette 7.7.1713): "The same Letters add, that Prince Menzikoff was gone to Berlin, and intended to set out from thence towards Finland, in order to take upon him the command of the Czar's Army in that Province"

Hampuri 11.7. (London Gazette 7.7.1713): "The Czar has made himself Master of Abo in Finland, and has obliged the Inhabitants of the whole Province to swear Homage to him. The Swedish Forces that were sent to defend that Country, are retired by Water to Stockholm. The Czar gives out, that he will follow them thither, and pursue his Conquests till he has forced the Senate of Sweden to make Peace with or without the Concurrence of the King."

Hampuri 21.7. (London Gazette 18.7.1713): "On the 23rd past the Czar arriv'd at Petersburg, where he intended to stay but a Fortnight, and then return to his Army in Finland. The Swedish Vice Admiral is arrived on the Coasts of that Province with six large Men of War, and the Rear Admiral is likewise expected with five more, and three Frigats. The Muscovite Fleet consists of twelve large Ships, and six Frigats"

Hannover 21.7. (London Gazette 18.7.1713): "They write from Petersburg, that the Czar is return'd thither, having left a strong Garrison in Abo, to secure his Conquests in Finland."

Kööpenhamina 22.7. (London Gazette 21.7.1713) :"The Master of Ship lately come in here from Riga, gives out, that the Muscovites have been entirely defeated in Finland, but as the Court has received no authentick Accounts from that Province, since the Czar's Invasion of it, we don't yet give Credit to this Report."
Kirjoittanut Kaisa Kyläkoski klo 17:16 Ei kommentteja: 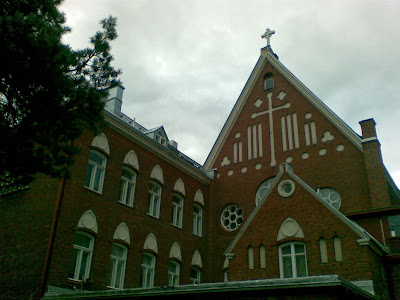 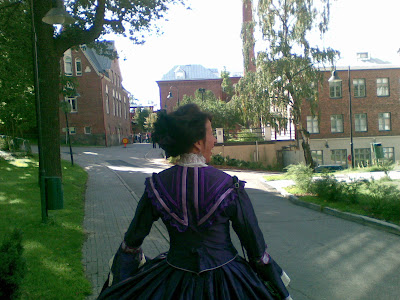 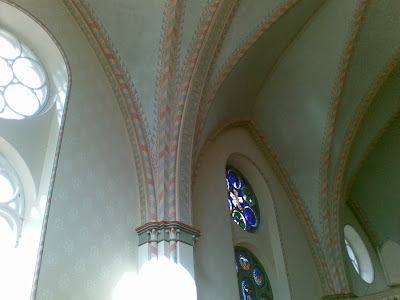 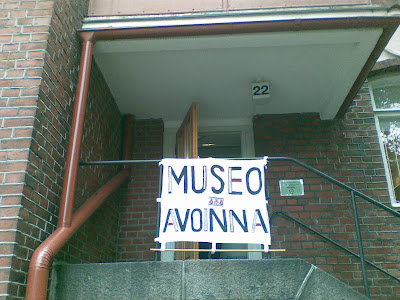 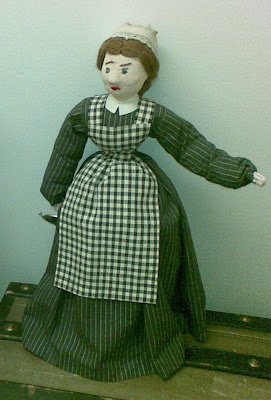 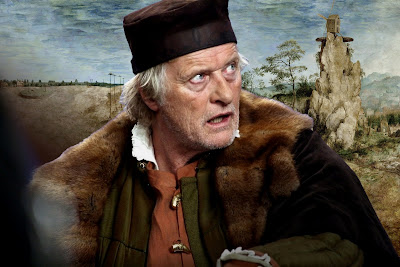 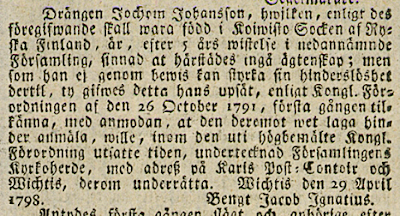 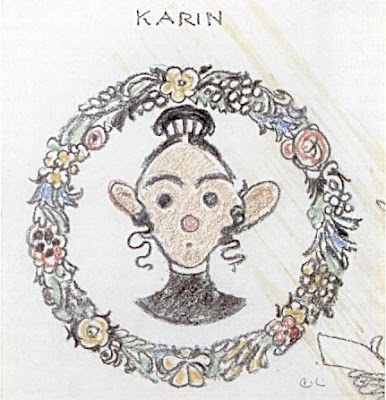 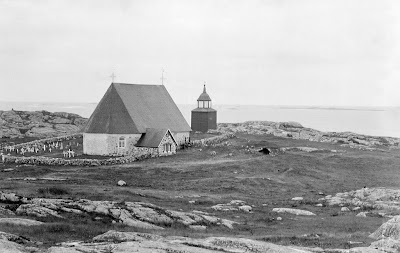 I entered a peasant's cottage, of a very poor but cleanly appearance, the floors of which were strewed with sprigs of fir, and furnished with a few deal chairs. At the bottom of an alcove was a bed, covered with snowy-white sheets; and the walls were adorned with some rude paintings, daubed with red ochre and carmine, and representing the two popular heroes. Napoleon and Charles XII. I was ushered into this humble abode by the peasant in the most respectful manner, and whilst his wife went to fetch me a glass of milk, I chatted with him, and asked him if he was of Finnic origin. "No," he replied, with evident pride; "I am the son of Swedish parents."

This feeling of national superiority is very remarkable, appearing even in the most destitute class. The most numerous population in Finland is the Finnic; and Finland no longer belongs to Sweden, which is not likely to recover it, save by a prodigious revolution in diplomacy. Yet the Swedes scattered in Finland remember their glorious ancestry, and are proud of their name.

This worthy peasant told me the simple and touching story of his quiet and obscure existence, presenting one of those tranquil, peaceful pictures of human life, lost like a drop in the ocean of time. His ancestors had come into the Archipelago long before; they had cut down some of the wood, cleared some land, ana built a dwelling. As for himself, he had inherited a field of barley and potatoes; he had married a neighbour's daughter, who also brought him a little patrimony ; "and the sea is close at hand," he added, "that is one great resource and fortune. I have a good boat, and three stout lads who fear neither winds nor rocks." 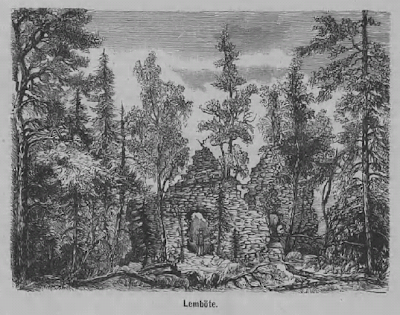